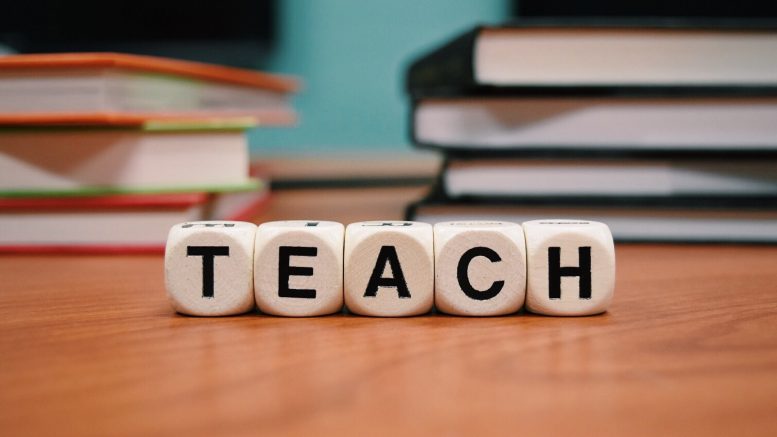 Do you want to teach your child how to read? That’s great! However, before you do that, you must teach him/her some letters, how they’re called, and their sounds all together. After all, a child cannot learn howto read without recognizing letters and the afferent sounds.

It is also worth mentioning that it takes some time for your child to recognize letters and make the appropriate sound without hesitating. So, the process of teaching letters and sounds is crucial though lengthy.

Which Teaching Method Is Better?
There are several methods that you can use to teach your child how to read. Somepeoplepreferto use whole language programs. Others are inclined towards plans that include phonics and phonemic awareness instructions. Both strategies do work. However, one must be better than the other, somehow.

In this particular case, the National Reading Panel came and ended the conflict by stating that according to their review of 1,900 studies, phonics and phonemic awareness gives much better results than whole language programs. In such a case, the research clears any possible doubts.

Another hot debate is whether you should teach your kid letter names only or just theirsounds. Studies have shown that if you teach your child both the letters of the alphabet and the sounds they form, they understand better. 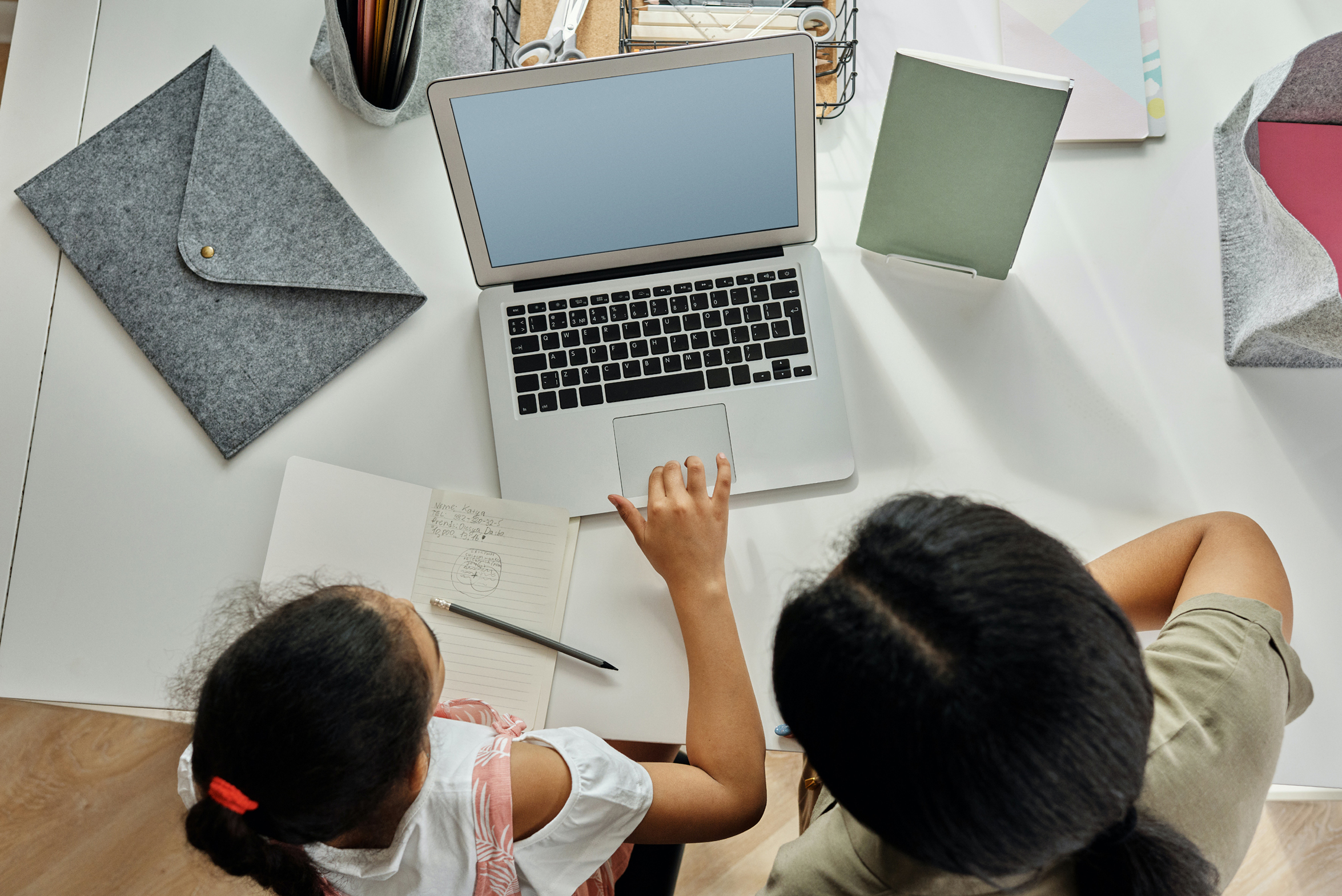 Furthermore, letters and their sounds taught separately have little value, especially when teaching preschoolers how to read. This was proved in a study conducted in Australia. 76 pre-school children participated. They got 6 weeks of training in letter awareness, phonemic awareness, or control tasks. They also trained for 6 more weeks in letter-sound correspondence or control tasks.

The results clearly showed that phoneme or letter awareness training helped with the correspondence between letters and sounds. Also, children who received phonemic training were better at recognition tasks. The study basically says that there is close to no value in separately teaching your child letters and sounds.

We can draw a conclusion from all that and say, teaching your child the names of the letters and their sounds separately is virtually pointless. It is important to train children on both.

Use the same method to teach your child the other letters as well. The letters of the alphabet and the soundsthey make should always be trained hand in hand for better results. To be honest, this is the same method I used on my child, and it worked super. 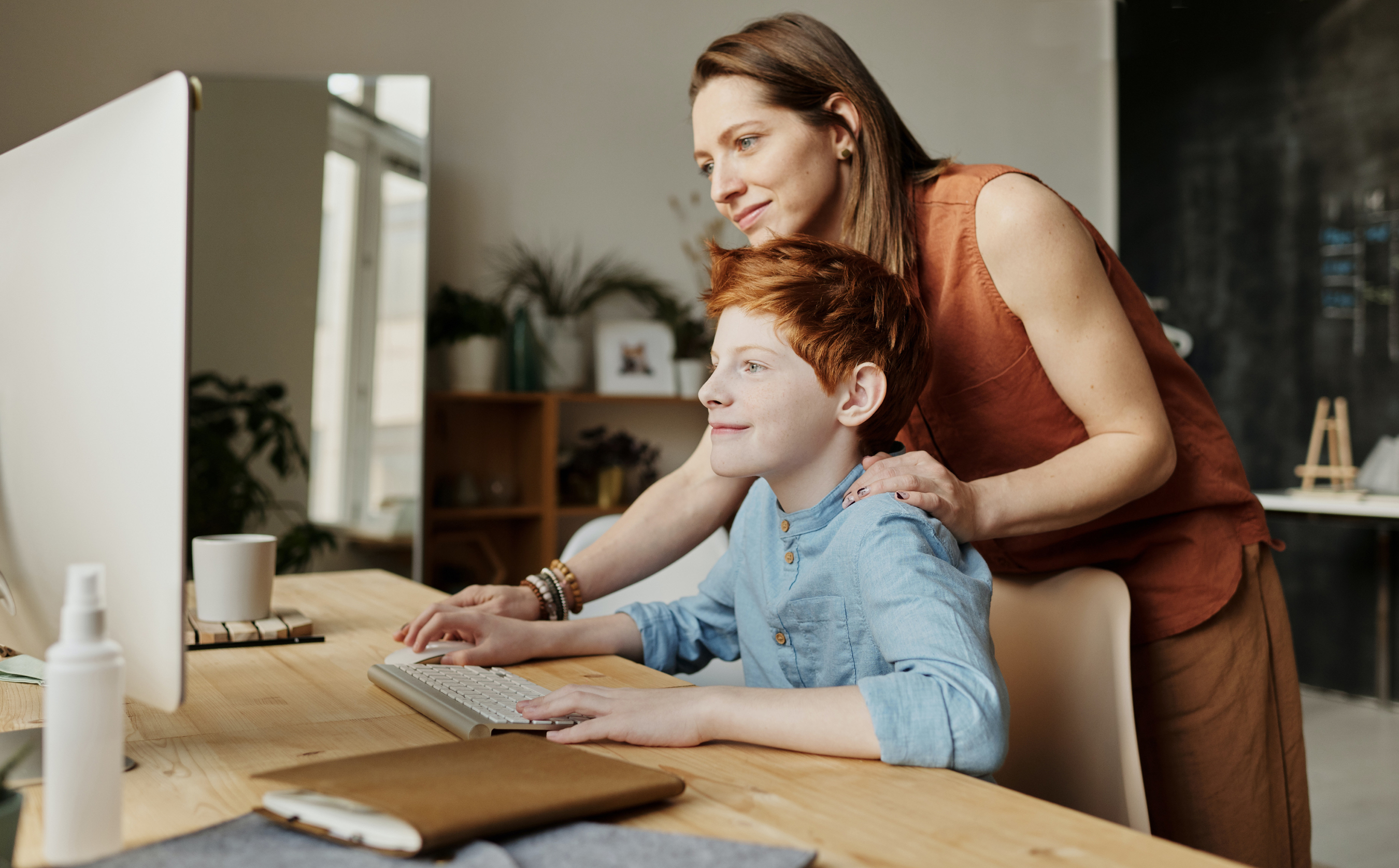 Moreover, there is another study in which 58 pre-school children were trained in both names of the letters and the sounds.

Like we saw in the earlier studies, the results only confirmed that those children who received letters and their sound instructions were more successful in learning how to read.

Now, before you start using this method of teaching, there is one more crucial thing to the whole process. You must be able to enunciate the letters flawlessly yourself. If you do not, your child will make your mistakes, and the teaching process will be a lot harder. I know that it may sound a bit silly to even mention this. Still, you would be surprised how many people have problems with proper pronunciation.

In Summary
The bottom line is that the best wayto teach your child the letters and their sounds is toeducate them on both. Separating the two produced relatively bad results in the past. Studies have shown this, and the National Reading Panel confirmed by putting all the research together. So, make sure that you implement the right method in your teaching process.

Is your little one struggling to read? Try out this simple and working method.

Teaching phonics to your children is as easy as breathing in space. This is how:

Yes, your child can train to fall asleep on his own.

Do You Want To Teach Your Child To Read? Here Are Some Tips

Is it too Early to Introduce your Kid to Books? Let’s find out!