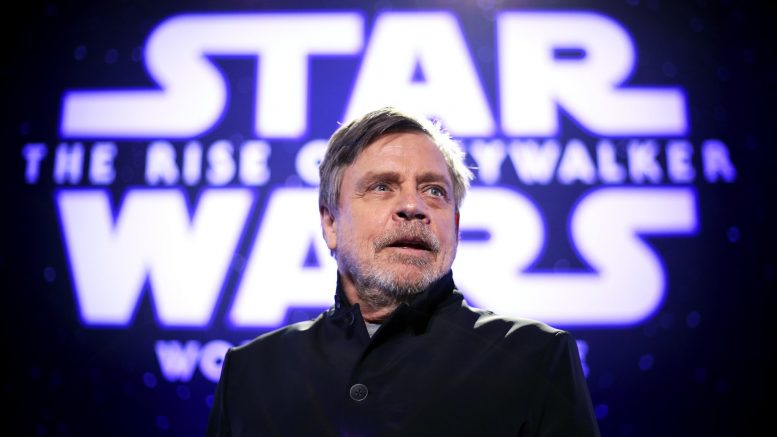 The Star Wars franchise has millions of fans all over the world. It’s been going on for decades, making it one of the longest franchises to keep on rolling. It generated millions on all fronts, and Comic-Con is basically a galaxy far, far away. And surprise, surprise, there’s more to come.

Mark Hamill, famous for playing the character of Luke Skywalker in the saga, is also an excellent voice actor. I’m sure you already know this, but he voiced some other characters in the franchise. However, a less known fact is that Mark Hamill lent his voice to the droid EV-9D9 in an episode of the live-action Star Wars series that aired on Disney+. 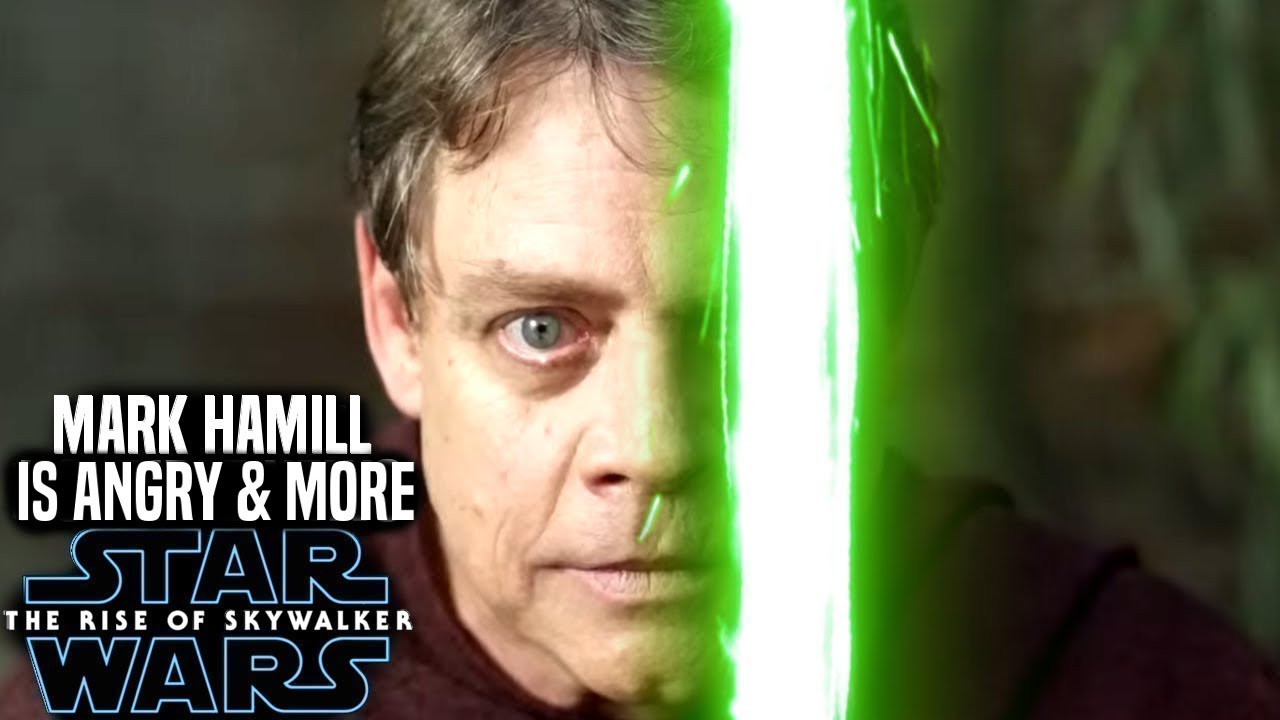 The information was revealed in the documentary series “Disney Gallery: The Mandalorian.” As a result, the talented actor decided to let fans know that he voiced more characters in the Star Wars universe than we initially understood. This came as a shock for many.

In June 2020, Hamill tweeted that “Now that @themandalorian secret is out-might as well reveal I am vocally represented in ALL SW films except the Prequels. Thanks to @matthewood for using me in Rogue One, Solo & the Sequels, so I DO have lines in #EpVII. Hint: Look for parts played by Patrick Williams.#TrueStory.”

We already knew that Mark Hamill provided his voice and did motion capture for the small alien named DobbuScay, a character in the casino of Canto Bight in “Star Wars: The Last Jedi. He appeared in the credits, so no news there. 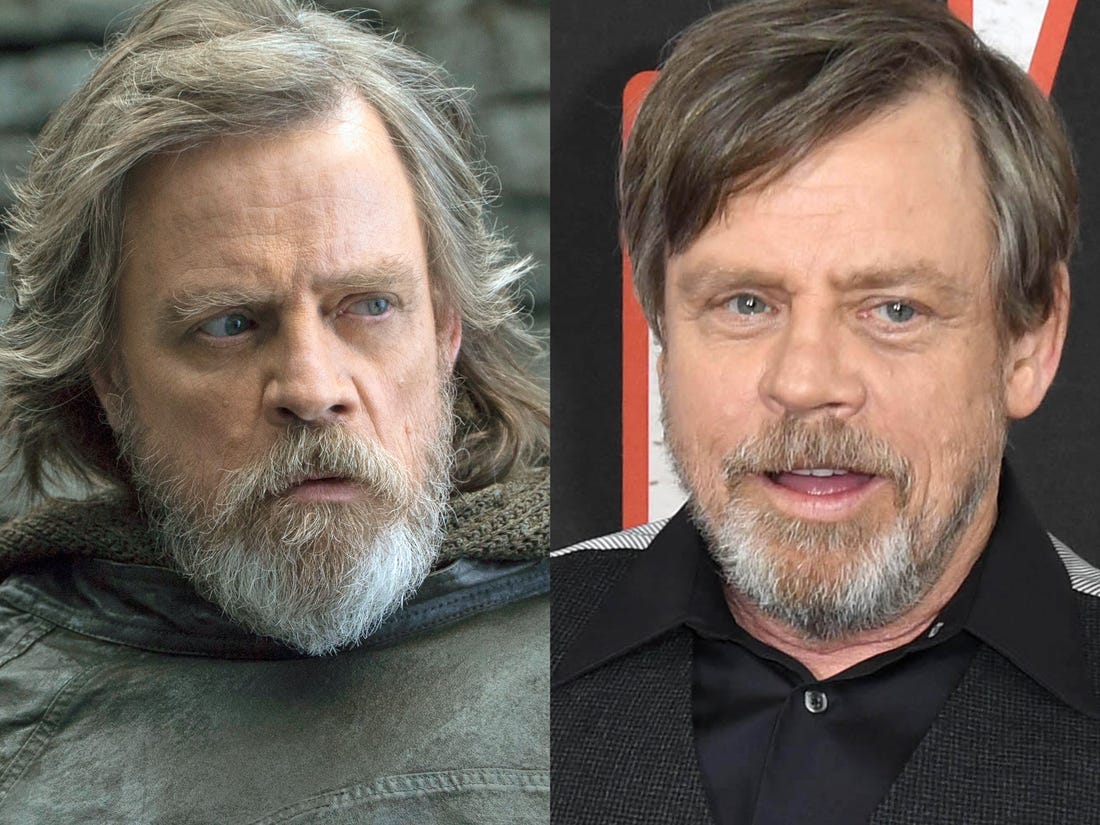 One thing that is unclear at the moment is if Mark Hamill voiced characters in “The Rise of Skywalker.” For instance, the credits of the movie show a pseudonym, Patrick Williams, voicing Boolio. If you don’t remember him, he’s the alien who spies on the First Order for the Resistance. He appears right at the beginning of the movie.

Now, Hamill hinted that we should look for Patrick Williams in the credits of all of Star Wars movies that came out, except for the prequels. But it did not come up in The Force Awakens, Rogue One, and Solo. So? What gives? Were we intentionally misguided? Should we expect any more surprises?

The one thing that seems pretty clear at this point is that we don’t have enough information on the matter. But if something new emerges, make sure to stay tuned. We’ll publish as soon as we know more.